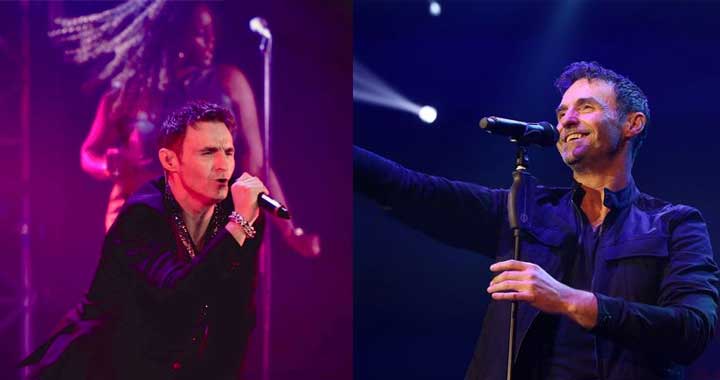 The famous British singer Marti Pellow, and the lead singer of the band Wet Wet Wet is going to perform at The Irish Village, Dubai on Thursday April 19.

The band was formed in 1982 and became one of the most successful bands in UK pop history. They have been in music industry for the last 31 years.

Wet Wet Wet are best known for their 1994 hit single ‘Love Is All Around’ from the film Four Weddings and a Funeral. As a solo artist, Marti has also worked with stars including Ricky Wilson and Jason Donovan.

They will be singing all their hits like think ‘Good Night Girl’, ‘Sweet Surrender’, ‘Hold Back the River’, ‘Excellent Evening Lady’, ‘Candy Give up’, ‘Cling Again the River’, ‘Love is All Around’ as well as some of his new material in a live show.

The band originally split up between 1997 to 2004 and Pellow left last year to concentrate on his solo career and released his tenth album last year.

The show will start at 9pm onwards and tickets are available from Dhs199 to Dhs225.