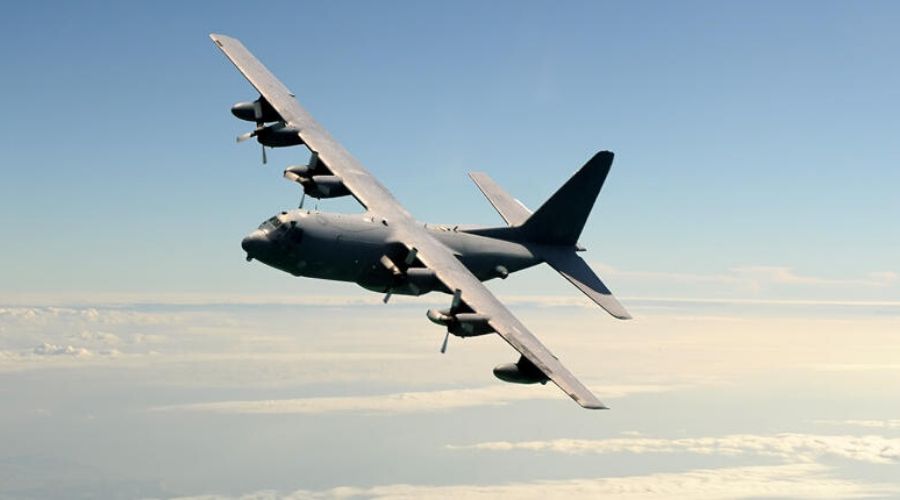 On Monday, a Chilean Military Aircraft lost all radio contact, carrying 38 personnel– 17 crew members and 21 passengers on a flight to the country’s base in the Antarctic. The personnel were to check on a floating fuel supply line and other equipment at the Chilean base.

Since then, the military has declared an alert and activated search and rescue teams. President Sebastián Piñera said via Twitter that he was with his defense and interior ministers at the air force headquarters monitoring developments.

The cargo plane, identified as a Hercules C130, departed from the southern city of Punta Arenas at 4:55 p.m. local time (1955 GMT). Operators lost contact with the aircraft a little over an hour later. 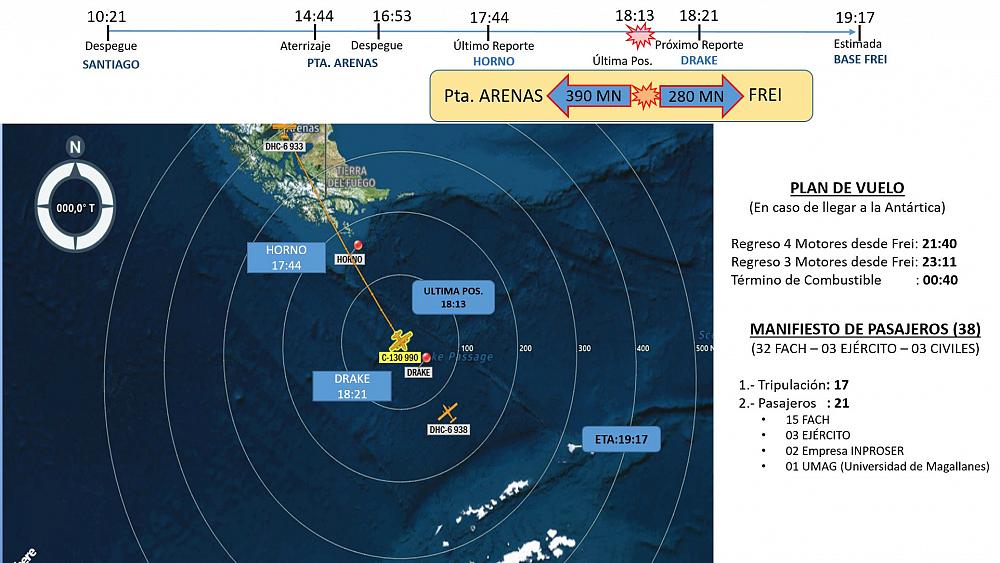 The Air Force posted a map on Twitter showing the approximate location of the plane before it went missing.

General Eduardo Mosqueira of the Fourth Air Brigade told local media that a search was underway and a ship was in the area where the plane should have been when contact was lost.

Mosqueira said the aircraft would have been about halfway to the Antarctic base when it lost contact. No emergency signals had been activated, he said.

He said the plane, whose pilot had extensive experience, had been scheduled to return Monday night.