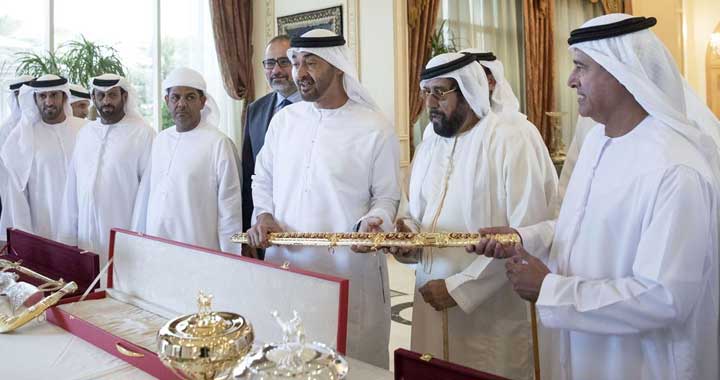 Sheikh Mohamed praised the high performance of the presidency and the hard work of the team. He focused that camel racing is an actual Arab sport with popular heritage rooted in the history of the camel race.

He also praised the efforts of the delegation of the Abu Dhabi Sports Council and the Organizing Committees that led to the organization of successful tournaments.

The Abu Dhabi Sports Federation is based on spreading the culture of sports in the community, establishes a healthy lifestyle and making Abu Dhabi a world sports capital and a destination of world champion.