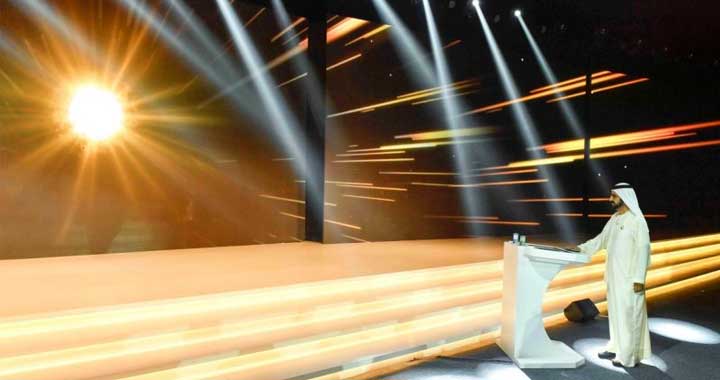 Mohammed bin Rashid Al Maktoum Solar Park will help Dubai toward its goal of generating 10 percent of its electricity from renewables by 2020.

This is one of the major projects that the Dubai Electricity and Water Authority, DEWA, is implementing based on the Independent Power Producer, IPP and system in partnership with a consortium led by Abu Dhabi Future Energy Company, Masdar, and EDF Group through its subsidiary EDF Energies Nouvelles.

On Tuesday, the Emirate’s government said in a statement, “The 200-megawatt unit marks the first step of the Dubai solar park’s third phase which will add 800 megawatts of generating capacity upon its completion by 2020.”

The solar park will be fully built by 2030 and it will spread across 214 square kilometers of desert and generate 5,000 megawatts from the sun, the biggest facility of its type.

The Minister of State and Chairman of Masdar said, “The UAE’s impressive progress in the field of renewable energy would not have been achieved without the vision of its leadership which aims to strengthen the energy security of the country by building on the foundation of its hydrocarbon sector to create a diverse mix including conventional energy renewables and nuclear energy,”

Dr. Al Jaber praised the efforts of all the teams involved in Shua’a Energy 2 from Dubai Electricity and Water Authority, Masdar and EDF Energies Nouvelles. Wishing them every success in the realization of a strategic project for the UAE.