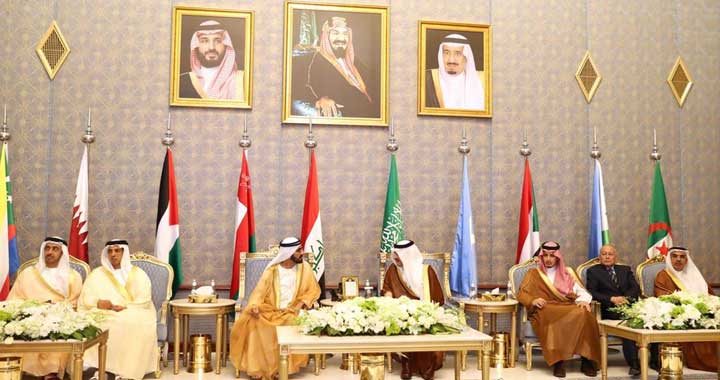 The Vice President and Ruler of Dubai Sheikh Mohammed bin Rashid has arrived on Saturday at the King Abdulaziz Air Base in Dharan, Saudi Arab with UAE delegation to attend the 29th Arab Summit.

The summit begins on Sunday in the East coast city of Dammam. The aim is to tackle the Yemeni civil war, Iran’s interference in Arab states and the situation in Libya.