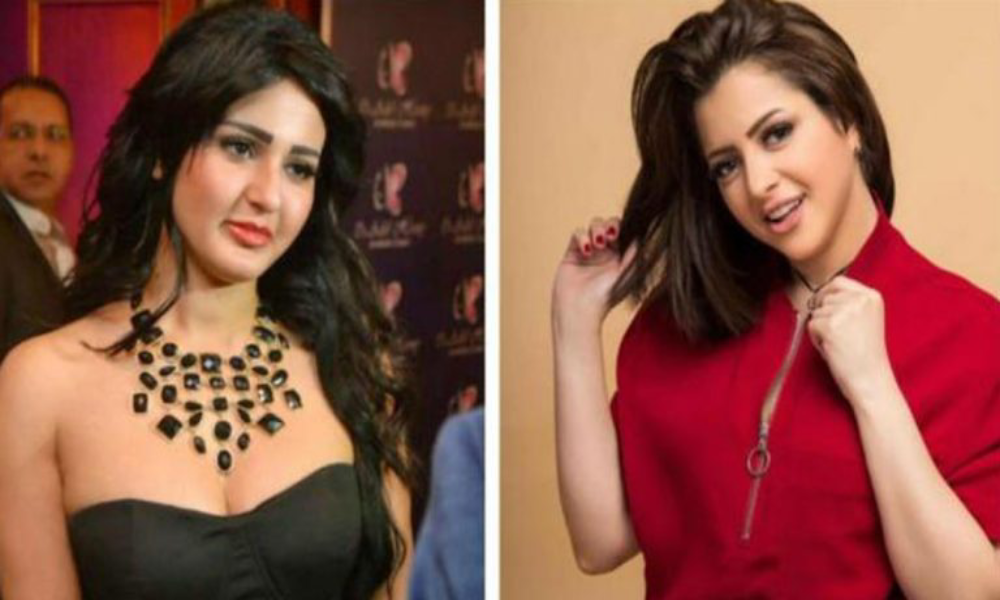 Hossain Bakkar, the lawyer of two Egyptian artists Mona Farouk and Shima El-Haj, who was involved in the scandal known as “p**ographic videos”, revealed the fact that a third girl was caught in the scenes, which spread like wildfire on e-sex sites and social media activists.

Bakkar said in televised remarks on Saturday night that it was not true what had been discussed about the arrest of a third girl in the same case, pointing out that he hoped to obtain the patent of the two artists from the court.

He added in response to the media Said Hossain: “Yes, they pray dawn present, and call on those who leaked videos.”

“Of course, neither of them had a rib in the video leak, because we are totally affected by this, so how do we hit it?”

“Mona and Shima will be presented to the prosecution on Sunday to look into the issue of renewing their detention or releasing them,” he said.

Mona and Shima confessed to the prosecution that they had committed the scandalous act and that they had sex with the well-known director and parliamentarian Khaled Yousef at his request to give them artistic roles both in the work of his release and in other works through his multiple relationships in the artistic milieu.

The two artists confirmed that they married the director of the known director, the latter asked them to practice homosexuality and the implementation of all requests to achieve fame and stardom.

This comes at a time when Khalid Yousef denied his escape to France after the arrest of Mona and Shima, pointing out that he went to Paris to visit his wife and daughter since 1 February, while he did not confirm or deny his relationship with pornographic videos and statements of the two artists in the prosecution.