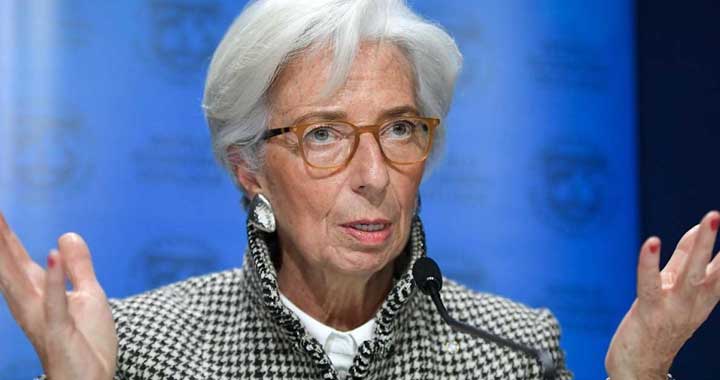 According to CEOs operating in the Gulf kingdom, Collaboration between the private and public sectors in Saudi Arabia, a keystone of Crown Prince Mohammed bin Salman’s Vision 2030 is improving.

The 2018 survey of Oxford Business Group’s KSA CEO showed that senior executives have welcomed signs of change in Saudi Arabia.

72 percent of respondents described collaboration between the private and public sectors are improving.

Top executive are hopeful about the areas of the economy that they felt would drive non-oil growth in the short to medium term with tourism and mining top of the list garnering 14 percent and 12 percent of the share respectively followed by manufacturing and healthcare.

Their expectations for local business conditions in the coming 12 months are very positive up by two percent on last year’s results.

A positive response for a smaller businesses, a segment of the economy which is being primed for development under Vision 2030.

Executives would like to see reforms move more quickly with less than 46 percent saying they were satisfied with the level of execution achieved by national initiatives.

Most businessmen were confident that the policy reforms earmarked for implementation would meet their targets over time.

Saudi Arabia’s corporate tax environment are very competitive on a global scale remained high 84 percent but was down by 10 percent on last year such as the 5 percent VAT and new labour fees.

OBG’s editor in chief and managing editor for the Middle East, Oliver Cornock said, the findings indicated that it was taking time for policy changes particularly those directed towards the private sector to have an effect.

Some elements of the national development plan such as the Saudi Aramco initial public offering are still works in progress.
Businessmen are content to put up with short term challenges such as new levels of taxation recognizing them for what they are and reflections of a maturing and sustainable economic model.