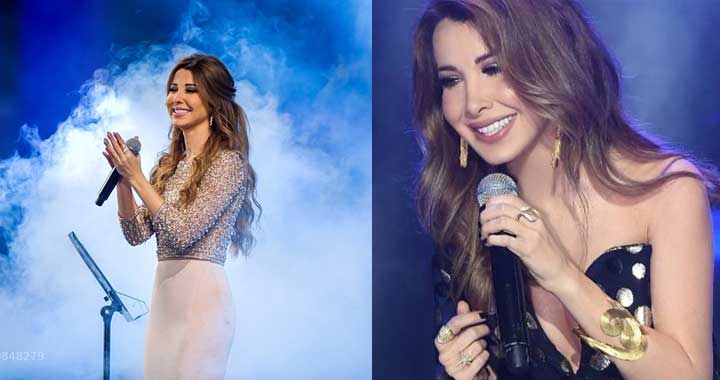 A great and exciting news for Arabic pop music lovers. The Lebanese Idol judge and a most popular singer Nancy Ajram is going to perform a free concert in Dubai next week on Friday, 27 April at shopping complex Dragon Mart 2.

Ajram studied music with renowned Lebanese musicians and although she was less than 18 years old the professional artists in Lebanon accepted her as a member. Her first singles were titled ‘Hobbak Allam Albi el Gheere’ by Abdo Mounzer، and ‘Oulha Kelma Ala Shani’. She participated in the most significant Arabic festivals and won multiple awards.

The superstar is one of the most renowned name in pop industry with more than 30 million album sales. She’s also a judge for Arab Idol Kids. Nancy was described on the Oprah Winfrey Show as one of the most influential personalities of the Middle East.

She will be performing her top hits including Ya Tabtab and Ah Wa Noss as well as tracks from her latest album Hassa Beek.

So, Dubai fans if you want to attend the show so be there at 7pm onwards.