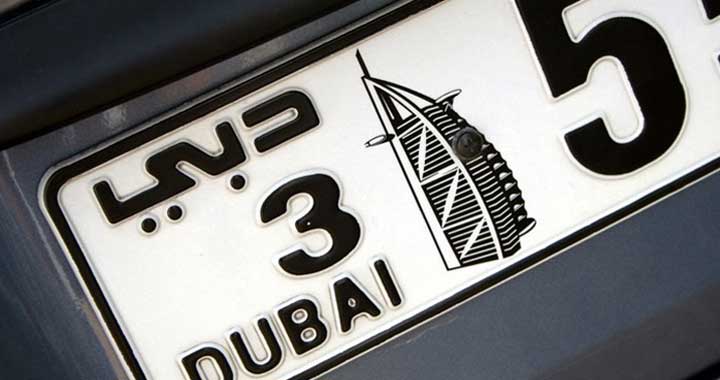 The Roads and Transport Authority (RTA) has announced to launch digital plate for vehicles in Dubai. The digital plate which is known as ‘Tag to Connect’ is a smart screen that will be used for cars instead of metal plate.

According to the Director of Vehicle Licensing Department RTA, Sultan Abdullah AL Marzouqi said, “With the digital plate installed in your car, you need not to come to any RTA service centre every year in order to renew your vehicle plate, your car registration will be automatically renewed after passing the vehicle test.”

Digital plate has an advance system, it will flash if somebody tries to steal your car. You can also change your number plate via RTA app or their website. It also enables the vehicles to connect with each other – two drivers can exchange information on traffic condition easily. All the information will be connected to the central command system of the RTA.

You no longer need to pay for car parking, the parked vehicles will be charged via the e-wallet connected with the smart plate. The authority has decided to test the smart plates from May till November 2018.