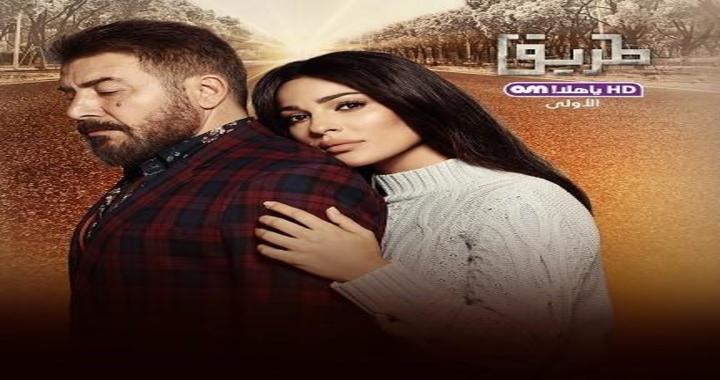 This Ramadan Dubai based TV OSN is bringing viewers more than 25 Ramadan series featuring the biggest stars of the Arab world.

Ma Fatak folder is available for viewers to watch On Demand including shows from ART and Alfa channels. Plus viewers can use the Series Link function to record their favourite series and never miss an episode.