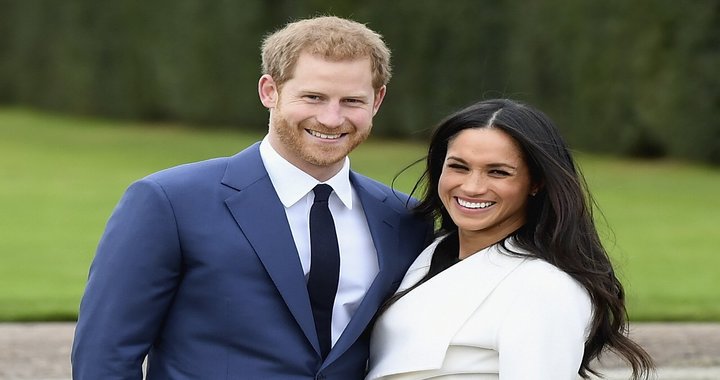 According to the French firm 6,604,498 tweets were posted worldwide on the royal wedding of which 5.2 million bore the hashtag #RoyalWedding.

The most picked up post was by Lucy Sempey and was retweeted nearly 105,000 times. It was a photograph of Meghan outside Buckingham Palace as a teen with the message, “One day you’re 15 and posing outside Buckingham palace and 22 years later you’re marrying the Prince. Unreal.”