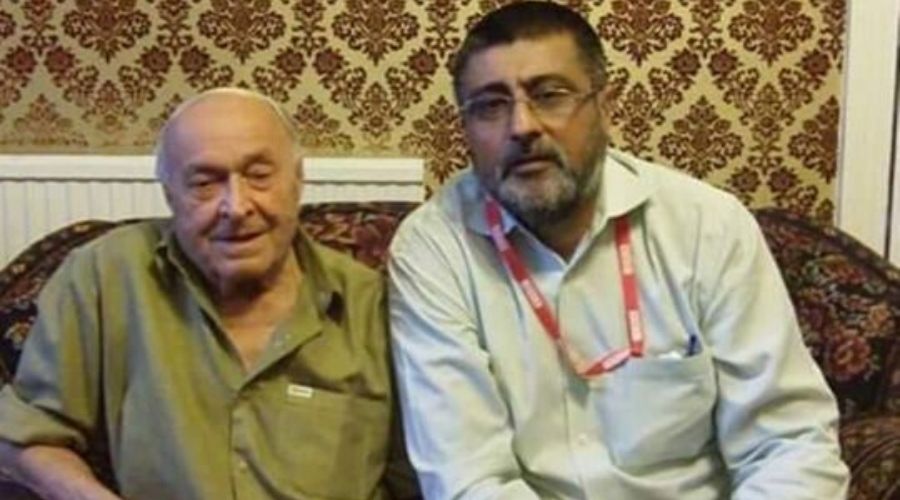 Now aged 95, Azam who was born at Nawakille, a small village outside Peshawar, had bagged many victories over the span of his career while playing squash for Pakistan on national and international level. Azam had settled in the UK in 1956.

Azam had tested positive for Covid-19 last week and died at London’s Ealing Hospital on Saturday.
Azam had won the British Open title successively between 1959 and 1961 and is considered one of the finest squash player in the world.

He left playing due to an Achilles tendon injury and the tragic death of his 14-year old son in 1962. Though he did overcome his injury, the death of his young son proved to be his retirement from the sport.
Azam is the younger brother of the Squash legend, Hashim Khan. He was the first Pakistani to win the British Open back in 1951.

Azam featured in a total of seven British Open championships and was regarded as one of the world’s best shot-makers and strategists.

Azam had also won the most important hardball tournament, the US Open, for the first time in 1962.

Pakistan records 1500 cases of Coronavirus, highest in the Southeast Asia