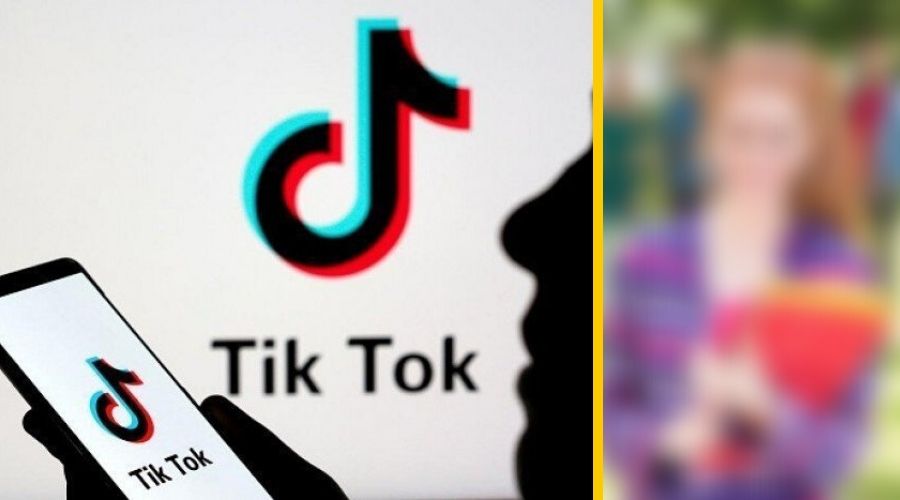 Pairs are made in heaven but in a recent development, a marriage happened because of a viral video on TikTok. English Professor of Government Post Graduate College Haripur Rifaqat Hussain and student Zenab appeared in a video that went viral on social media five months ago.

The 20-second clip that became viral on the social media platform featured a copy of the teacher’s marriage certificate saying, “We were in a relationship. We were waiting for our families’ consent to get married.”

Rafqat Hussain, 38, an English teacher at the Government Postgraduate College Haripur denies that the video upload on social media was his intention rather than someone with ‘ill-intent- to the couple hacked into Zainab’s (Student) phone and posted it on the popular app TikTok.

The Education Department conducted an inquiry into the matter and ousted the professor from his job and also expelled the girl student from the college. Zainab had also said that she was a grown-up girl and there was nothing ‘immoral’ in the video. She said she has the right to decide about who she will marry.

The young woman opened up about the mental stress she and her family are facing due to this issue. “Me and my family are in mental distress as my studies are being affected due to the unnecessary controversy created by the college administration.”

The principal of the college, Dr. Muhammad Ishfaq said both were ousted from the college due to breach of discipline. He said no compromise can be made on disciplinary matters and all the teachers and students are expected to uphold high standards of decency and character.

According to the couple, the 20-second clip that shows Rifaqat and Zenab together at a local fish-point was shared on the popular video-sharing social networking application TikTok by someone with ill-intent.