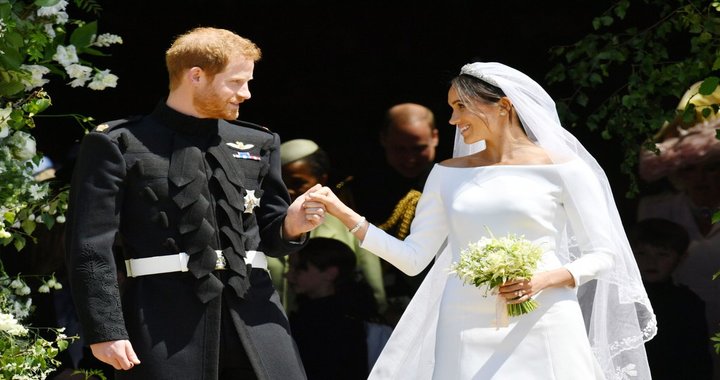 Prince Harry and the American actress Meghan Markle married at St. George’s Chapel on Saturday in front of hundreds of celebrity guests and millions of viewers around the world.

Prince Harry told his bride “you look amazing” to which Meghan replied “Thank You”.

The spiritual leader of the world’s Anglicans, Archbishop of Canterbury Justin Welby declared the couple husband and wife after they exchanged vows and rings, a Gold ring for Meghan and a platinum band for Harry.