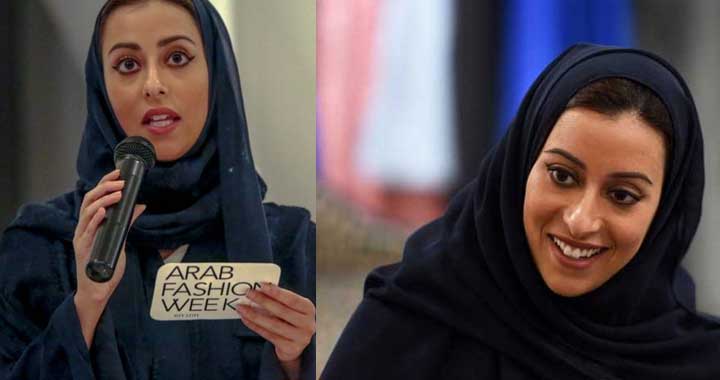 She is the great granddaughter of Saudi Arabia’s founder. She has graduated from Rikkyo University with a Master’s degree in International Business with a Japanese Perspective. It was her stay in Japan that motivated her to take up fashion.

Princess Noura told AFP in an interview in Riyadh. “Saudi Arabia has strong ties with its culture. As a Saudi woman, I respect my culture and I respect my religion.”

She also said, “Wearing abaya if you call it conservative in the way we dress is something that is part of who we are. It’s part of our culture and this is how our life is even while travelling.”

The first Arab fashion show draws a lot of attention internationally. The show was limited to women and no photographers were allowed.

20 Mother’s Day Gifts That Every Mother Will Adore