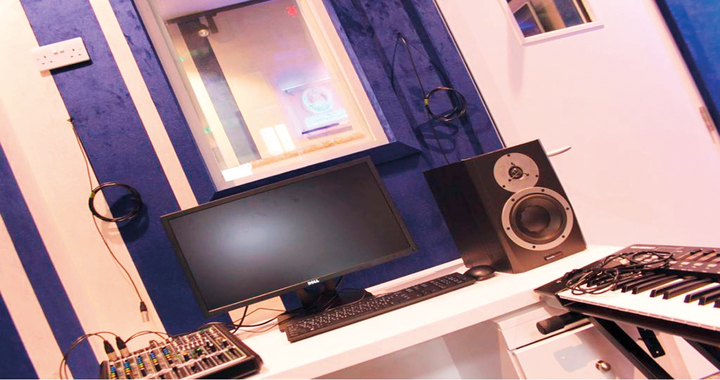 It is the first time that a radio studio has been set up at the Sharjah Punitive and Rehabilitation Centre in collaboration with Sharjah Media Corporation.

The radio station will present a vibrant mix of local programs including morning talk shows, interviews and other segments. It will be operated by the inmates in the Sharjah jail.

In 2014, a small studio was set up in the Sharjah old jail to record Quran recited by inmates. They were encouraged to record their recitation of Quran at the studio.

The project has been further expanded to engage inmates in other educational programs.

According to the Director General of Sharjah Punitive and Rehabilitation Establishments, Colonel Ahmed Shuhail, “Our aim is to engage inmates in educational activities and discussions, helping them develop strategies to deal with the issues that led them to prison.”

“The facility’s programs will also be presented and produced by inmates working alongside professional radio producers of Sharjah Media Corporation.”

Currently, 25 inmates are being trained on using the tools and equipments at the studio. Also, the Sharjah Media Corporation has granted them certificates for their training.