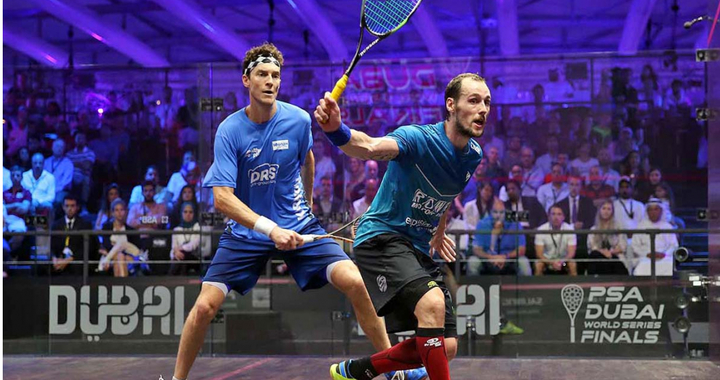 The top eight men and women in the PSA World Series will be competing to receive the title.

The men’s rankings with 485 points is Mohamed ElShorbagy over 100 points ahead of second place is Ali Farag.

ElShorbagy has broken records as the first squash player in history to secure a maiden PSA World Tour title at a five star event.

The top of the woman’s league is the Egyptian youngest World Junior Champion, Nour El Sherbini in 2009, she claimed the title at the age of 13. She’s the number one world ranked female squash player.