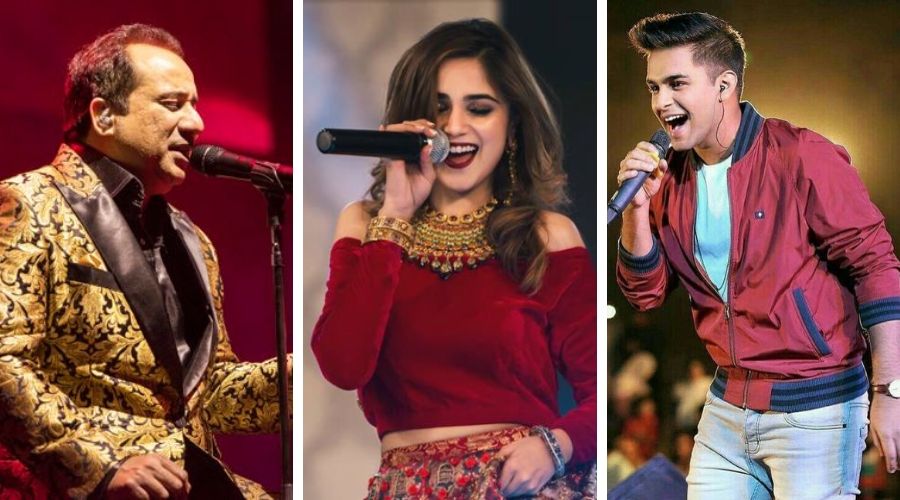 With amazing PSL theme song “Tayyar Hain” garnering more than 3 million views and captivating the audience, there is more to come once the new PSL season hits the stadiums.

PSL took to its social media handles to announce that as many as 350 artists will perform at the opening ceremony of PSL 2020, which will be held at Karachi’s National Stadium on Thursday.

A Pakistan Cricket Board press release read. “The metropolitan city is expected to be set alight as artists from different music genres – Sufi, pop, rock, bhangra and folk – will come together to perform at what will be the biggest opening ceremony in the history of the PSL.”

PCB Director Commercial, Babar Hamid, believes that a glittery, hour-long opening ceremony would set the tone for the rest of the tournament.

“It is only befitting that a grand and glamorous opening ceremony is held to welcome Pakistan’s very own PSL in the country. We have brought together all the top artists in the country to set the tone of what will be an epic tournament,” PCB Director Commercial, Babar Hamid, said.

The extravagant ceremony will be held before the opening match of the tournament between defending champions Quetta Gladiators and two-time champion Islamabad United.

The ceremony, which will be approximately an hour-long, will kick-off at 6.45 pm. The toss for the first match will be held at 8.30 pm, while the much-anticipated first ball of the HBL PSL 2020 will be delivered at 9 pm.

Squash legend, Jahangir Khan will bring the PSL 2020 trophy at the National Stadium, Karachi, on Wednesday, 19 February, for its unveiling, marking it to be the first-ever trophy unveiling ceremony on the Pakistani soil.