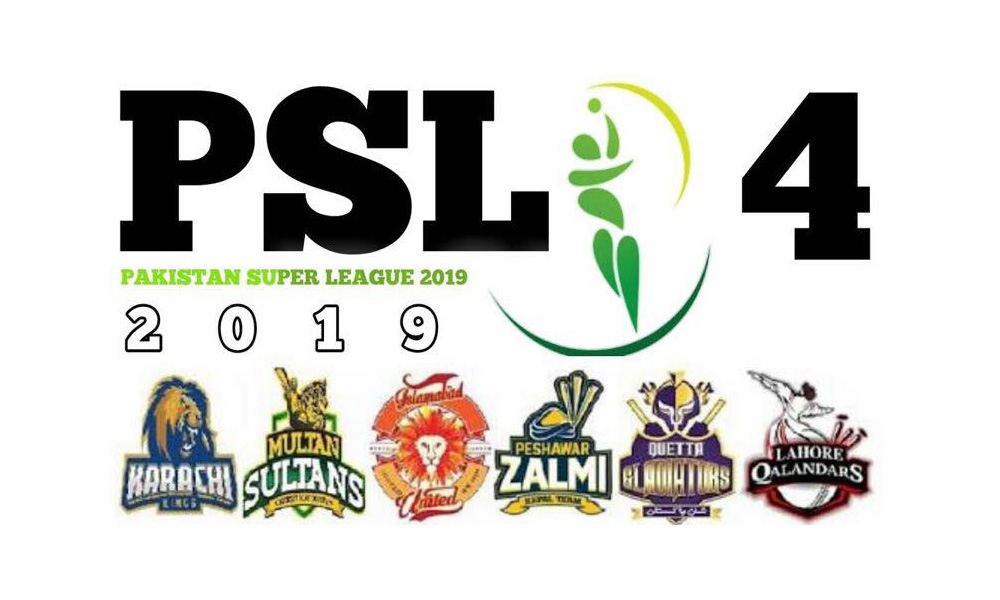 Every country has its own events where the country unites to celebrate them and this is what cricket is for Pakistanis.

The passion it carries, the involvement of every individual despite the age group they belong, this is the platform which unites every Pakistani under the green flag. When it comes to PSL, it is what the nation owns and celebrate with full enthusiasm.

Just like the last 3 leagues, this year also the catchy tune of PSL anthem ignite the flames of victory in the eyes of those waiting to support their favorite team and chant out loud their names.

PSL will start with a vibrant opening ceremony, in which star performers including Junoon, Aima Baig, Shuja Haider, Fawad Khan, and Young Desi are all set to dazzle at this opening ceremony of Pakistan Super League today, But unfortunately Pitbull is not going to perform this year, in a video message he apologizes for his fans and inform that ho could not come due to a plane fault:

“I deeply apologized to the fans and hope to see you all next year”, Pitbull said.

Breaking: Mr Worldwide has an important message for all #HBLPSL fans.
HBL PSL also apologises to all the lovely fans who were looking forward to the event. https://t.co/3sWNQVwxg3

The specialty of PSL is the beauty it brings when every nook and corner of the city is filled with joy and happiness during the matches. People discuss the performance of the players and defend their teams while a few pray constantly in front of the TV with every ball.

This year PSL not only bring us the joys of celebration but it also contributes towards the society by participating in cancer awareness. The fourth edition of Pakistan Super League (PSL) will observe Childhood Cancer Awareness and Breast Cancer Awareness Days.

All the commentators and teams playing that day will wear Golden Ribbon synonymous with Childhood Cancer Awareness. The Dubai International Stadium, the venue for the matches on February 15, as well as the match stumps, will also be themed accordingly.

Cricketers from different teams have arrived in Dubai for the fourth edition of the Pakistan Super League (PSL).
Multan Sultan’s Shahid Afridi, Quetta Gladiators’ Rilee Roussow and Fawad Ahmed and Karachi Kings’ Colin Ingram have joined their teams in Dubai.

Out of the total 34 T20 games, eight matches including final would be held in Pakistan.

The tournament begins when defending champions Islamabad United will be taking on Lahore Qalanders in Dubai on Thursday and UAE leg ends when Islamabad clash with Quetta Gladiators on 5 March, will feature some of top Twenty20 cricketers from across the globe.

Three cities of the United Arab Emirates including Dubai, Abu Dhabi, and Sharjah would host 26 matches in total while five matches including final would be played in Karachi’s National Stadium.

Other teams in PSL 4 are Peshawar Zalmi, Karachi Kings and Multan Sultans which will also join the contest for a top-four finish before the tournament shifts to Lahore and Karachi for the league ending stage and the playoffs.