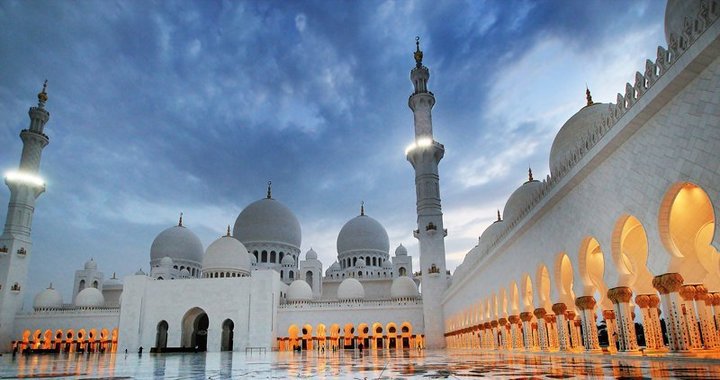 The holy month of Ramadan will begin on May 17, Thursday in UAE. The UAE Moon Sighting Committee confirmed the news on Tuesday night after the crescent moon could not be sighted.

The Ministry of Human Resources and Emiratisation have announced the work timings for the private sector and it will be shortened by two hours throughout the holy month of Ramadan.