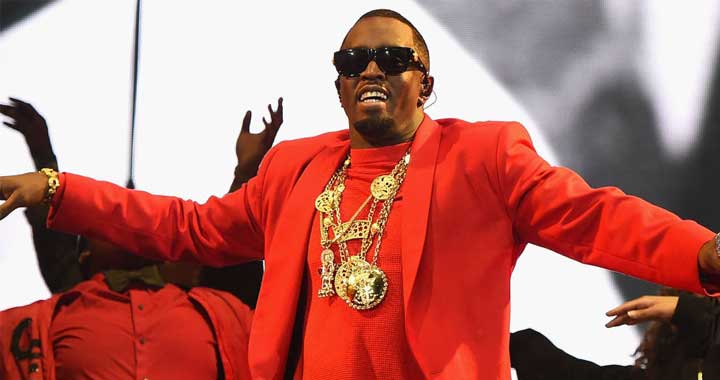 You will hear his top tracks and full of greatest hits including “I’ll Be Missing You”, “Last Night”, “Satisfy You” and more as the rapper.

Tickets are available, Dhs200 for ladies and Dhs400 for gents. Show timings are 11pm until 3am.