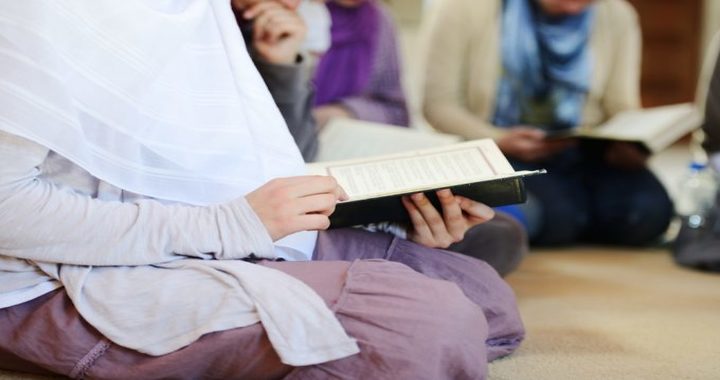 A unique ‘Reciting one million Surah Al Fatiha’ initiative was launched in the UAE capital.

On the 100th anniversary of the late Sheikh Zayed, the Jamiaa Islamic Sunni Culture Centre has adopted the ‘Reciting one million Surah Al Fatiha’ initiative.

Sheikh Zayed was the inspiration for Islamic institutions in India. He has made remarkable efforts to achieve the principles of peace and security not only in the GCC but throughout the world. He has made significant contributions in spreading the values of unity and brotherhood worldwide.