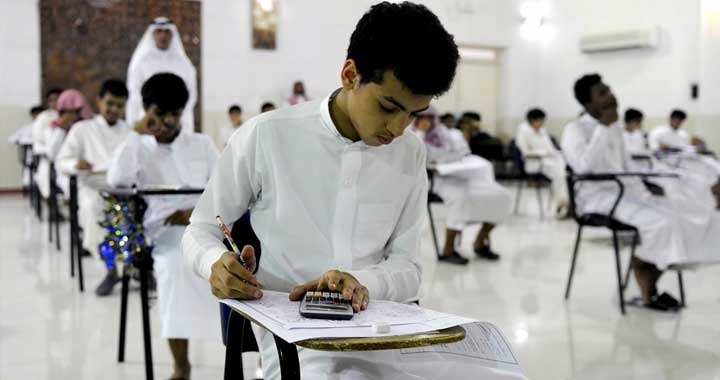 On Wednesday, Prince Faisal bin Bandar has launched educational projects worth SR3 billion in the presence of Education Minister Ahmed Al-Issa and a number of educational leaders and governmental administrative at the Riyadh General Administration of Education.

The director general of education in Riyadh Hamad bin Nasser Al Wahaibi said the educational projects aimed to achieve the Kingdom’s Vision 2030 which includes providing an adequate educational environment for students and teachers.

There will be total 253 educational buildings including 132 for boys and 121 for girls along with 122 modern gyms, 44 playing fields, 28 kindergartens and educational offices.

The director said that the school buildings would serve 206,465 male and female students at all stages of schooling with 5,899 classrooms and number of educational projects.

Prince Faisal said, we are seeing the cancelation of many old schools and the enhancement of many new ones. 253 schools will open their doors to students. A very high number that is not very common in many other states.