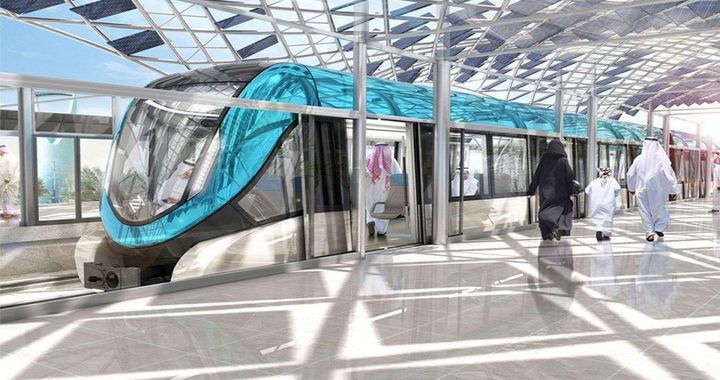 The Riyadh Metro project is 176km complemented with 24 new bus routes will be operational in the next 18 months.
It is owned by Arriyadh Development Authority (ADA) that consists of six lines and 85 metro stations.

The opening of the $22.5 billion Riyadh Metro will help drive real estate demand across the capital as well as reviving neighbourhoods that have historically been classed as secondary locations.

It is one of the largest urban transport projects in the world. It is set to use driverless Metropolis-based trains that is composed of two cars per set totalling 36 metres in length, carrying passengers in three classes including first, family and singles class.