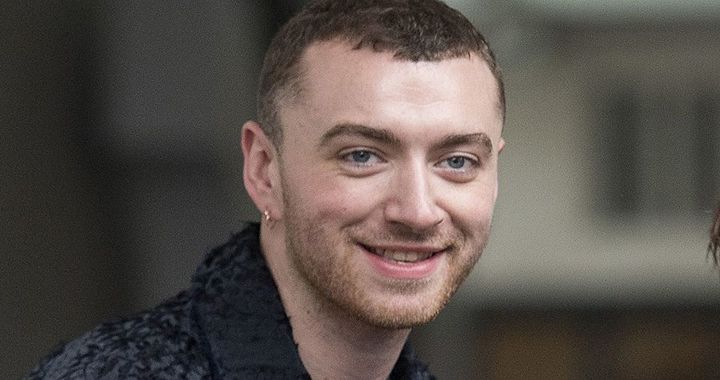 The famous British singer and songwriter Sam Smith will be performing at the Yasalam on Saturday 24th November as part of the Formula 1 2018 Etihad Airways Abu Dhabi Grand Prix weekend in du Arena, Yas Island.

The artist has won numerous awards including four Grammys, three Billboard Music Awards and three Brit Awards. His singles include Stay With Me, Lay Me Down and I’m Not The Only One.

The first single from his second album, Too Good At Goodbyes debuted at number one in the UK charts. The fourth single from the album, Baby You Make Me Crazy, was just released last week.

The Abu Dhabi Grand Prix is expected to host thousands of fans. Buy tickets before July 31 and take advantage of a 20 per cent discount.

Tickets are available online at www.yasmarinacircuit.com and through the Yas Marina Circuit Call Centre at 800 927 or +971 02 659 9800 and through all Etihad Shops, Virgin Megastores and the Yas Central Express stand at Yas Mall.