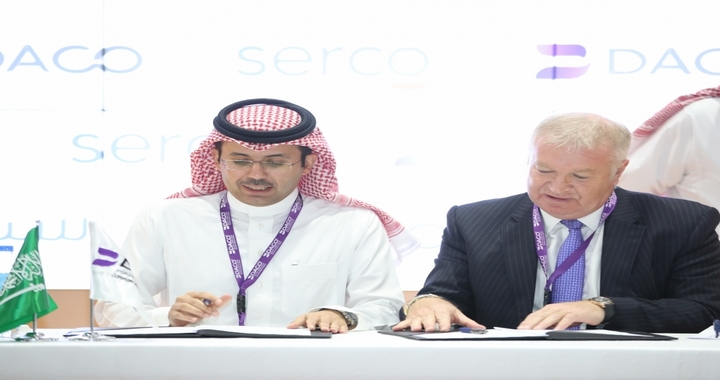 DACO’s agreement with Vanderlande will see the two entities work on introducing a state of the art baggage handling system and Serco has been agreed to install cutting-edge fire and rescue services at the airport.

Abdullah Al Jawini said, “Our top priority at Dammam Airports Company is to contribute to the development of aviation infrastructure in the kingdom through a series of strategic developments at King Fahd International Airport.”

He also said that, “We are pleased to partner with global leaders like Vanderlande and Serco Middle East to achieve our long term plans for the airport and transform it into a major hub for air transportation within the region and beyond.”