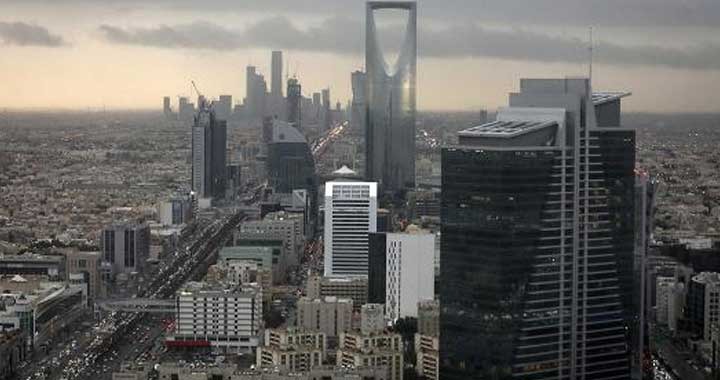 Saudi Arabia government will launch a huge project “Entertainment City” to attract tourists and improve its international image. The project will be completed in 2022.

Entertainment City will span 207 square miles in Qiddiya, southwest of the capital Riyadh, joins a stream of multi-billion dollar projects that are part of the country’s “Vision 2030” reform initiative to attract investment, reduce its economic reliance on oil and create jobs.

The Entertainment City is funded mainly by Saudi Arabia’s Public Investment Fund that would rival Walt Disney and it include high end theme parks, safari grounds and motor sports facilities.

US based theme park operator Six Flags has already been in discussions with the Saudi government since 2017 over plans to build parks in the kingdom.