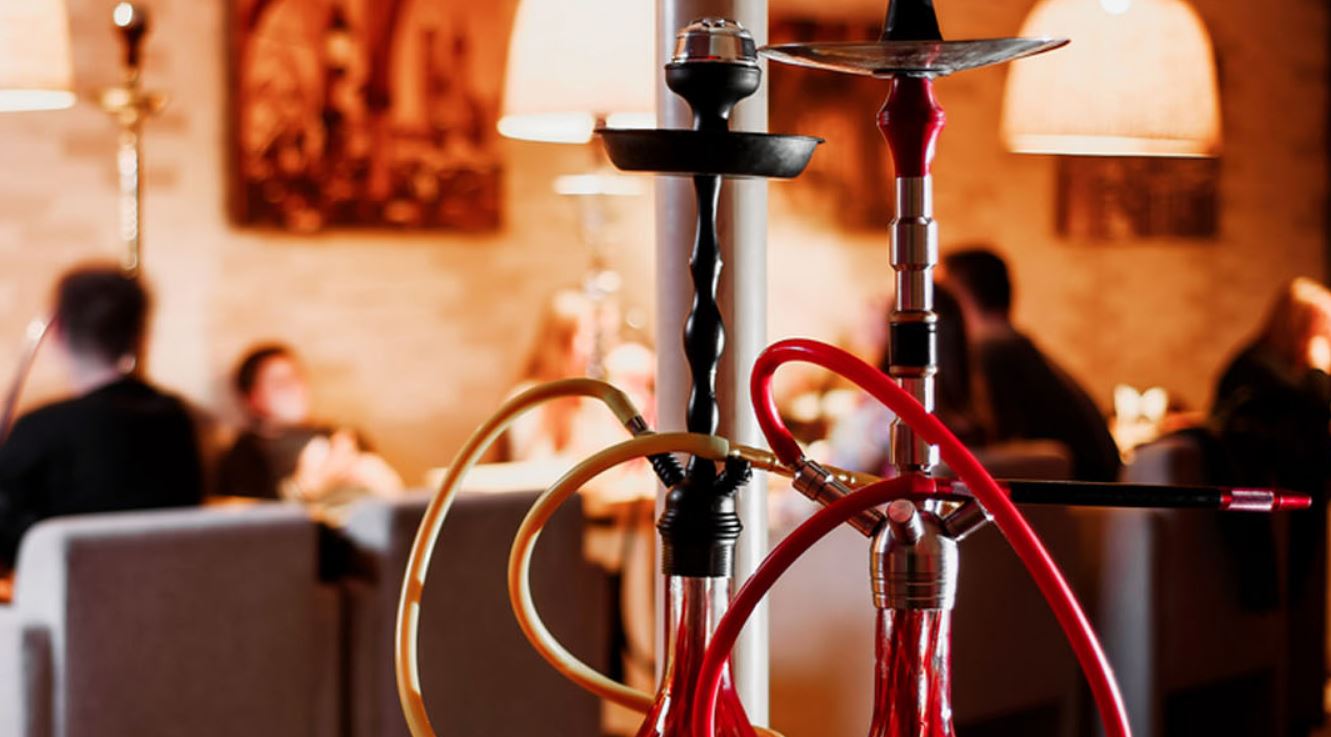 Among many other new regime decisions that are part of the new vision of Saudi Arab,  100% tax on restaurants serving tobacco products  (Seesha, Hookah, Pipes ) has ignited fury and criticism on Social Media.

The new controversial implement gained high criticism also because not everybody is able to fathom how the tax is applied.  Numerous restaurants and cafes notified by AFP were perplexed that the tax applies to all table orders regardless of the sheesha order in particular.

The government gazettes declared the tax implementation, The ruling from the municipal affairs said it will apply “To the total invoice of the business serving tobacco products”

Many people took social media to express their agony by posting pictures of their total bill which were more than double. As the unpopular 5 percent VAT that is in effect since last year.

A  popular commentator with over 80,000 followers  tweeted: “This I an indirect way to prohibit sheesha without actually prohibiting it”

Other supporters of Country’ s Vision 2030 said that the new decision goes against the ambition to change Saudi Arab’s ultraconservative image to improvise the economy. To protest against the decision, an Arabic hashtag #taxonhookahrestaurants is trending in the kingdom

However, the World Health Organization-WHO is appreciative of tobacco taxation and find the increase in prices an effective method to make people quit. The Saudi Ministry Of Health has put a ban on all television ads showing tobacco smoking as part of the Help Us, We Will Help You campaign

The author of Atlas Report, to clear the ongoing misinformation that water pipes commonly known as vapes are less hazardous to health, wrote:
“Nothing could be further from the truth. A single puff from a water pipe is nearly equal to the volume of smoke inhaled from an entire cigarette and water-pipe smoking has been associated with elevated risks of lung, lip, mouth, and esophageal cancers.”

Learn about the new trend of E-cigarettes legalization in UAE

E-Cigarettes to be Legalized in UAE from April