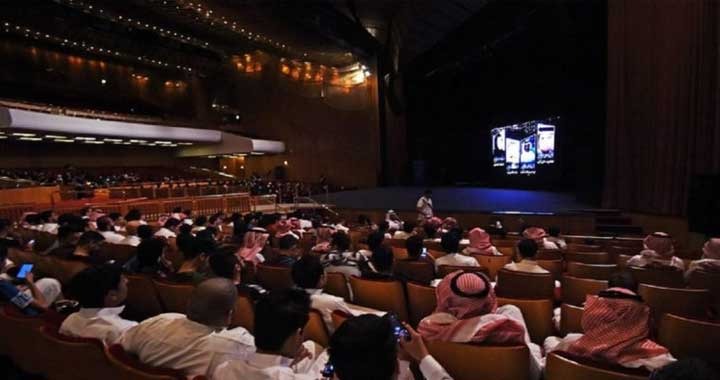 The company has signed a contract with Cinemacity and decided to open three 4DX movie theaters in the major cities of the country including Riyadh by the end of 2018.

4DX is an interactive experience, it allows a motion picture presentation to be augmented with environmental effects such as seat motion, wind, rain, fog, lights and scents along with the standard video and audio.

For the first time in 37 years, Saudi Arabia is opening its doors to theatrical exhibition as part of wider economic and cultural liberalization initiative.

According to Xclusive Cinemas SAL Holding, it will operate 116 screens by the end of 2018 in five countries including Saudi Arabia, UAE, Jordan, Syria and Lebanon.