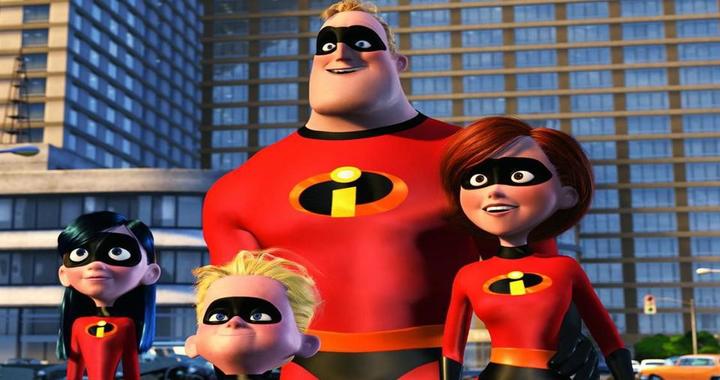 The largest movie theatre operators in the world, AMC Cinemas has announced to show the first Disney film Incredibles 2 in the Gulf kingdom.

AMC is working on implementing an expansion plan that offers movie enthusiasts the latest movies at several locations around the kingdom.

The movie will premiere at its cinema located at the King Abdullah International Conference Centre in Jeddah.

Tickets will go on sale on Thursday through its official website.

The first cinema complex was located in the King Abdullah Financial District (KAFD) in Riyadh and 40 or more AMC Cinemas complexes open in the Gulf kingdom over the next five years.