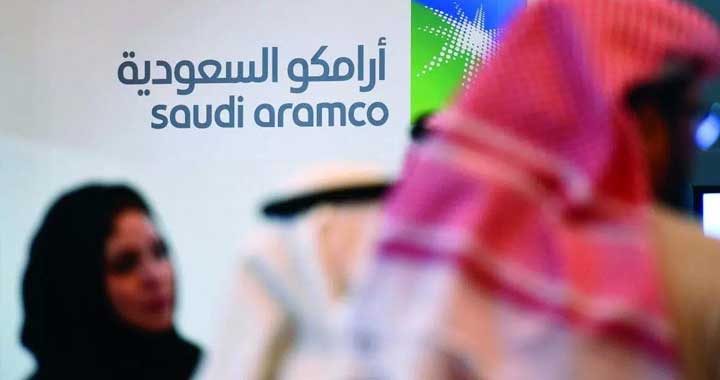 The world’s top oil company Saudi Aramco has appointed its first female board member among five new members to its board of directors.

Saudi Aramco was founded in 1933 and headquartered in the city of Dhahran. It is the national oil company of Saudi Arabia. The corporation controls almost all oil producing capacities of the Middle Eastern country.

The Saudi government plans to float around 5 per cent of Aramco in an initial public offering (IPO) later this year or early 2019.

According to the company’s statement, Lynn Laverty Elsenhans the former Chairwoman, President and CEO of Sunoco Inc was appointed as a board member.

The five new members of Aramco’s board will join six returning members including Saudi Energy Minister Khalid al-Falih who is also Aramco’s chairman and Amin Nasser who is Aramco’s chief executive.

Appointments to the 11 member board of directors are made by the Saudi cabinet.