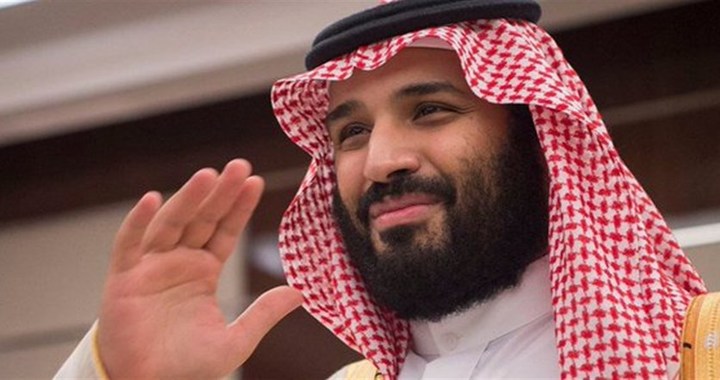 The changes in Saudi Arabia are the greatest cause for optimism in the 2018 survey.

According to statistics from the ASDA’A Burson-Marsteller Arab Youth Survey 2018, young Arabs from across the region are supportive of Crown Prince Mohammed bin Salman and his policies.

They believe that Saudi Crown Prince, Mohammed bin Salman is the right man and a strong leader to deliver change and he will have a bigger impact on the region than any other Arab leader over the course of the next 10 years. Also, they are extremely positive about the outcome of Crown Prince’s Saudi Vision 2030.

The chief executive of the Middle East public relations firm Asda’a Burson-Marsteller, Sunil John said that they see Prince Mohammed as an icon, as a young leader who has emerged from a very long lineage of very senior leaders.

Prince Mohammed’s anti-corruption campaign has affected across the Arab world.

Professor of Near Eastern Studies at Princeton University Bernard Haykel said that the Crown Prince was “the most engaged agent in its transformation.”