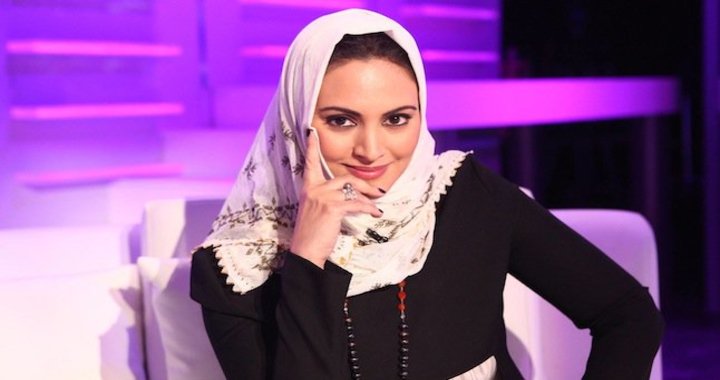 A female Saudi media personality and a co-host of a popular MBC show Kalam Nawaem, Muna Abu Sulayman said, she walked into the justice department in Riyadh wearing a hijab rather than the full face niqab but she was told to cover up by a clerk.

She said the kingdom’s Crown Prince, Mohammed bin Salman had said it was not necessary for women to hide their faces in an interview with US news channel CBS.

During the interview he said, Islamic laws did not specify that women wear a “black abaya or a black head cover.”

She said, “The clerk commented that I should not show off my face. I replied that I did not have the slightest make up on my face and that I was wearing sunglasses. The era of scaring women that they cover their faces is over.”

She also said, “If a man cannot accept to deal with a woman who wears the hijab but does not cover her face, he should not work in a place where he has to interact with people.”

On social media, her tweets received a mixed reaction with many responses supportive of her actions but others claiming there was no need to encourage her rebellious behaviour.