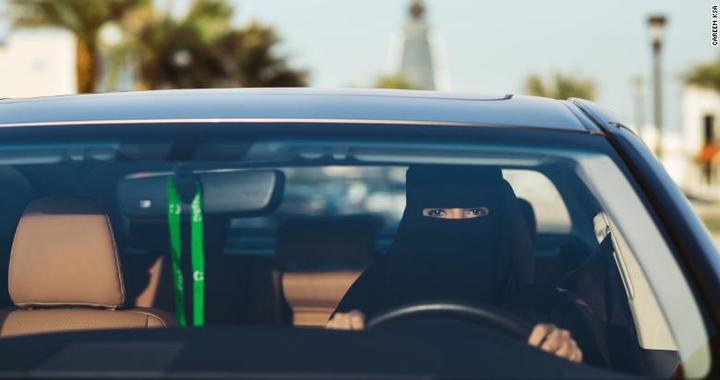 Saudi Arabia has announced to lift female driving ban from next month. Saudi women will be allowed to drive in the conservative kingdom from June 24.

According to Mohammed al-Bassami, Director General of Department Traffic, “All the requirements for women in the kingdom to start driving have been established.”

The government has set up driving schools in the major five cities of the kingdom. Saudi women who have foreign driving license will be appointed as driving instructors. Women 18 years and above will be allowed to apply for driving license.

This initiative has been taken by Crown Prince Mohammed bin Salman, his Vision 2030 reform plan for a post-oil era seeks to elevate women to nearly one-third of the workforce, up from about 22 percent now.

Saudi women will no longer be dependent on men now and there are high chances that they will join workforce.