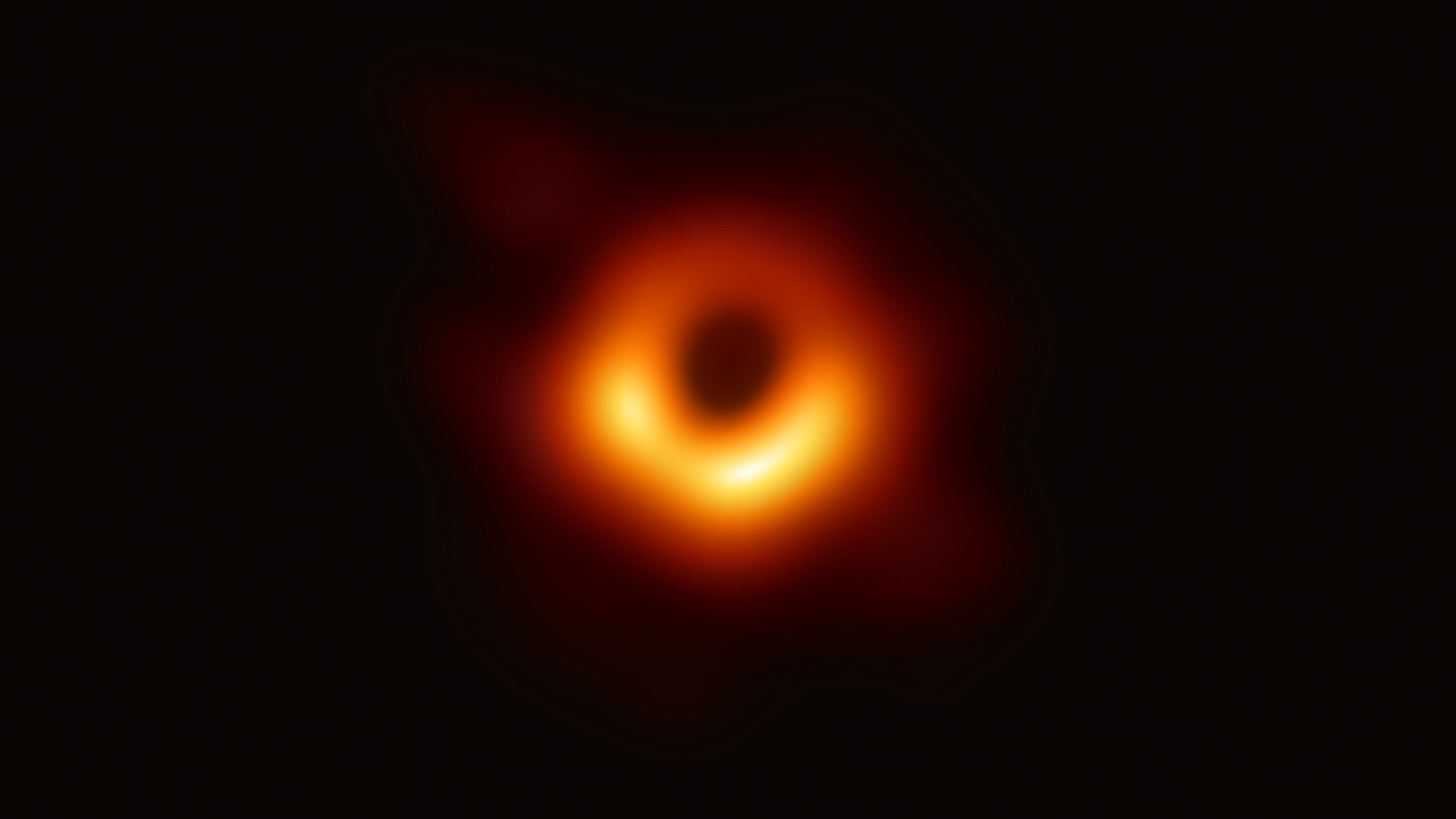 Predicted by the equations of Albert Einstein’s theory of general relativity, Black holes are entities so impenetrable that nothing, not even light, can penetrate from their gravity.

Scientist and Astronomers have found out at last what they have captured are images of the darkest entities in the cosmos.

The image revealed by the scientist is the real thing – a black hole, not an artist’s impression or a computer-generated impression. The first results from the Event Horizon Telescope conceived precisely by scientists is unveiled at six press conferences held across the globe on Wednesday scheduled for 1300 GMT.

Dubai Schools Fees Increased by up to 4.14%

To human curiosity and search to find out the hidden miracles, all the forces in the Universe that includes dark energy and dark matter but the top of all thing that frustrates more are the invisible, star-devouring monsters known as black holes.

These black holes are built on the phenomena are so powerful that nothing close or not even light can outflow their gravitational pull.

The European Space Agency and project scientist for the LISA, Paul McNamara, an astrophysicist said that over the years, they accumulated indirect observational evidence. He is part of a mission in which they track massive black hole mergers from space.

A black hole is a cosmic object that holds a huge indescribable structure into an exceptionally small space. The more mass it contains, the larger the black hole gets.

In the latest update on website, the team said that the imaging algorithms they have developed fill the gaps of data that are missing in order to reconstruct a picture.

Best Online Deals on the Hand Sanitizers in UAE

Kanika Kapoor tests positive for Coronavirus, Hospital asks her to Behave like Patient