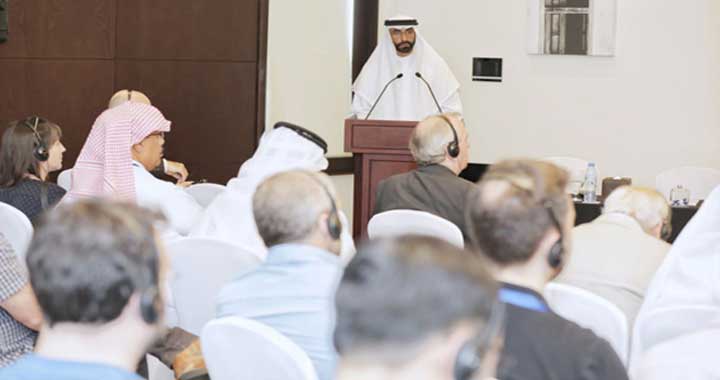 The Crown Prince of Abu Dhabi and Deputy Supreme Commander of the UAE Armed Forces His Highness Sheikh Mohamed bin Zayed Al Nahyan has announced to tackle the threat to birds posed by power lines.

A conference is being launched in cooperation with the international Convention of the Conservation of Migratory Species of Wild Animals, CMS.

Sheikh Mohamed has established a new foundation for the conservation of raptors (birds of prey). It has been launched with an endowment of $20 million.

The managing director of Environment Agency Mohammad Al Bawardi said, “One million US dollars is to be allocated from a fund established by Sheikh Mohamed for the conservation of birds of prey to serve as a nucleus for the initiative.”

The species faces a real challenge to its survival. Their population have dropped by around fifty percent during the past twenty years.

Al Bawardi said, “The factors contributing to its decline are electrocution on migration routes and in breeding grounds, use of pesticides and poisons in agriculture, which kill the rodents on which the Saker feeds, and the destruction of nests in Central Asia.”

The Abu Dhabi Falcon Hospital was a first of its kind in the world where thousands of falcons have been released into the wild under the Shaikh Zayed Falcon Release Programme.

A Memorandum of Understanding on conservation of birds of prey has also been signed with the United Nations Environment Programme and other partners with a coordination office in Abu Dhabi.