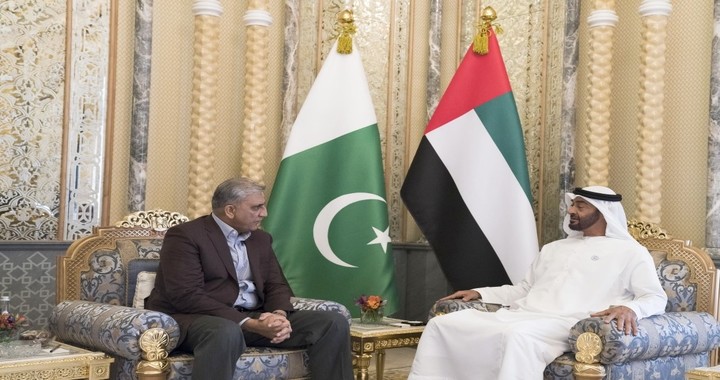 The meeting took place at the Presidential Palace. They talked about exploring paths of reinforcing collaboration in the defence sector and exchanging views on an array of regional and international issues of common concern.