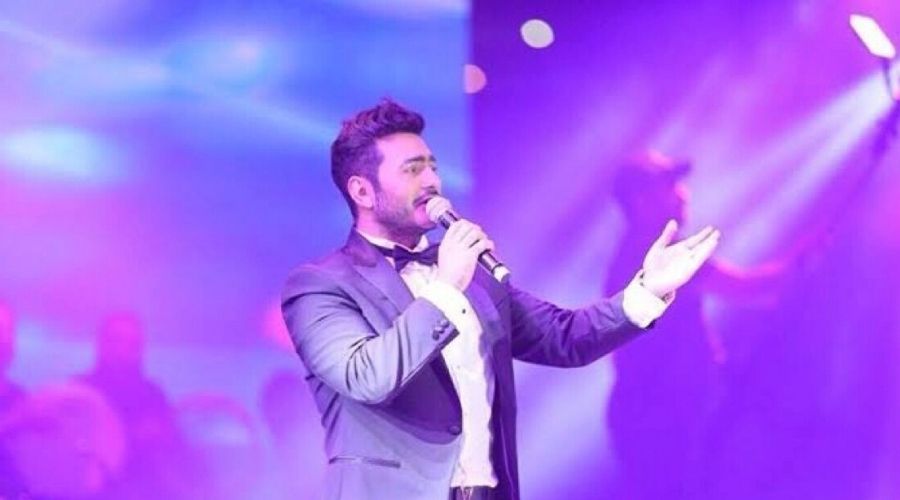 As part of JTTX Music Festival, Hosny performed his first concert in Jeddah on Feb.27 and the next concert will take place at MSA on March 13. Hosny also performed live at Zed Park in Sheikh Zayed on February 28 as well at Modern Academy on March 6.

”I’m so happy to perform in a big event such as JTTX Music Festival. It’s my first standing live concert in Jeddah on February Egyptian megastar”. Hosny is scheduled to perform a massive concert in one of UAE’s universities on March 19.

Tamer Hosny is an Egyptian singer, actor, composer, director and songwriter. In December 2019, Hosny broke the Guinness World Record for the most contributions to a bulletin board. Hosny became popular with his album Hob the artist was named “King of the Generation” by his fans.

Hosny is currently filming his newest film “Mesh Ana” (Not me). The film is written by the star himself, and is directed by Sara Wafik.

Hosny won many awards, such as Best Selling Album in 2002 from the Nile Variety channel, Best Arab Artist at Murex D’Or in 2014 and 2016, and Best Arab Artist at the Middle East Music Awards in 2015. He is also the first Arab artist to receive more than 100 million views on Anghami.

The star was the first Arab pop singer to perform a concert in Jeddah, Saudi Arabia on March 30, 2018. The concert witnessed the attendance of thousands of Saudis, about 90 percent of whom were women.

Hosny revealed to Egypt Today that he was proud to represent Egypt in this event as it is considered the most important Arab event in the current period.