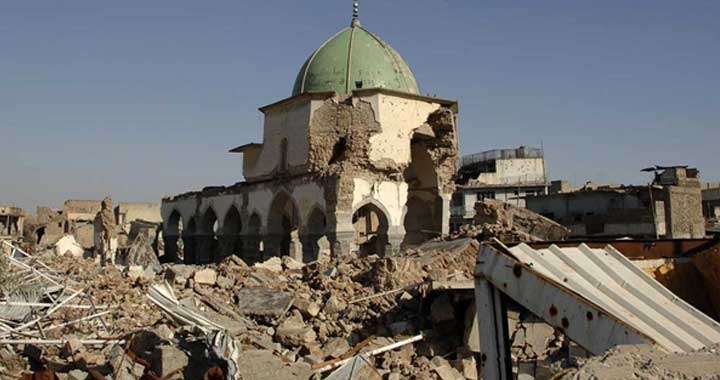 On Monday, the UAE Culture Minister Noura al-Kaabi said that they will offer $50 million to rebuild Mosul’s great mosque of Al-nuri that was destroyed during last year’s battle against the ISIS terrorist group in Iraq.

The 840-year-old Al-Nuri mosque is named after Nureddine al-Zinki who ruled over Aleppo and Mosul and ordered the construction of the mosque in 1172.

Noura al-Kaabi said, “The five-year project is not just about rebuilding the mosque, the minaret and the infrastructure but also about giving hope to young Iraqis.”

The deal was signed by Kaabi and her Iraqi counterpart Faryad Rawanduzi in the presence of UNESCO’s Iraq representative Louise Haxthausen.

Haxthausen said, “This is an ambitious and highly symbolic project for the resurrection of Mosul and Iraq.”

According to UNESCO, “The first year of reconstruction will focus on documenting and clearing the site and the following four years will focus on the restoration and “faithful reconstruction” of the mosque, its minaret as well as the city’s historic gardens and open spaces.”