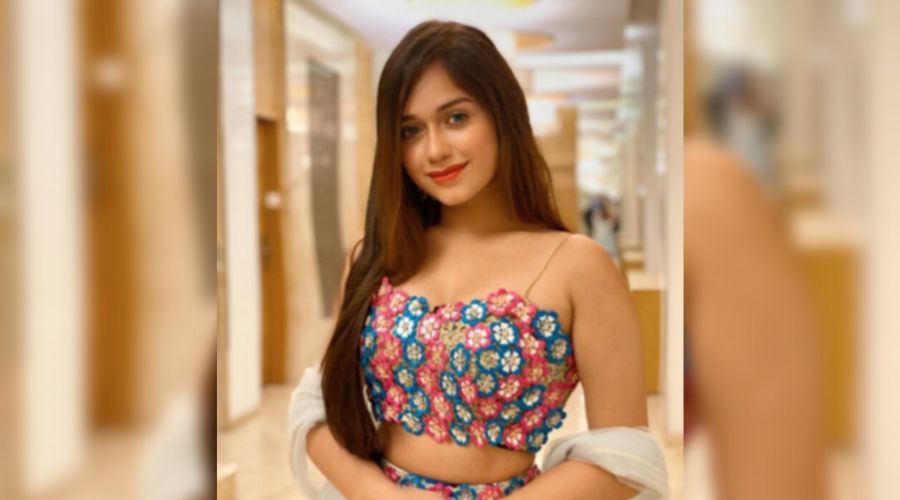 There is not a crazier but loyal following on social media then TikTok. And to influence 10 million people to follow your account takes a lot of talent and a big personality. The TikTok-er Jannat Zubair Rahmani has done the impossible deed and became the most followed TikTok account in India.

In September 2019, she became India’s no 1 Tik-Tok creator after reaching 10 million followers and to celebrate her accomplishment she made a song titled ‘Tik Tok Queen’ which also featured Brown Gal and Viruss.

And with such fame and following comes big bucks, and as determined by the staggering influence she has gained, Rahmani has been reported to have a net worth of $1 million, making her the literal million dollar baby. This one in a million girl has managed to make a million dollars with her content, signing major deals with big brands and a credible fan base. The 19-year old Tik Tok star gained popularity with ‘Phulwa’ in 2011 where she played the role of young Phulwa on Colors TV Channel.

She has also played the role of Young Phool Kanwar in Bharat Ka Veer Putra–Maharana Pratap and Pankti Sharma in Tu Aashiqui. In 2018, she was seen in Bollywood film Hichki as one of Rani Mukerji’s students.

And with such achievements, it comes as no surprise that Rahmani won Most Popular Face of the Year in an International Style Icon of the year in 2019.

MTV India also awarded the starlet with the well-deserved Most Popular Social Media Star in 2019.

With such a sizeable influence on social Media, Jannat Zubair has worked with many big brands and promoted their products on her social media accounts.

Jannat definitely knows how to win audience hearts with her amazing acting skills and her content. She has been a part of some of the most amazing shows and has won the audience with her various characters on the television screen and social media presence. Rahmani has just started and is here to stay.