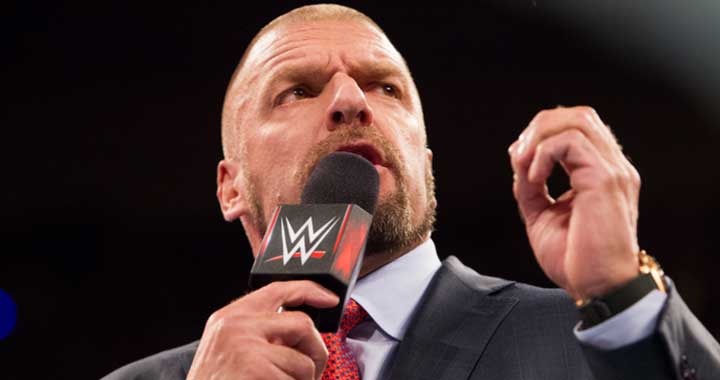 The event WWE Greatest Royal Rumble will takes place on Friday April 27 in Saudi Arabia and no women wrestlers will be allowed to participate due to the host country’s laws.

According to the organization’s Vice President of Live Events and Creative Paul “Triple H” Levesque says the WWE is justified.
Triple H said, “You can’t dictate to a country or a religion about how they handle things but having said that WWE is at the forefront of a women’s evolution in the world and what you can’t do is affect change anywhere by staying away from it.”

He further added, “Women are not competing in the event right now but we hope that in the next few years they will be the part of this event. That is a significant cultural change in Saudi Arabia.”

Only men and families are allowed to attend the show. Women may only enter with a man.

Triple H believes that women will be able to participate in the future. The WWE recently hosted its first match with women competing in Abu Dhabi.

A 50 man Royal Rumble match will be the largest of its kind in WWE history. It will take place at the Greatest Royal Rumble. The event will start at noon and you can watch live on WWE Network.