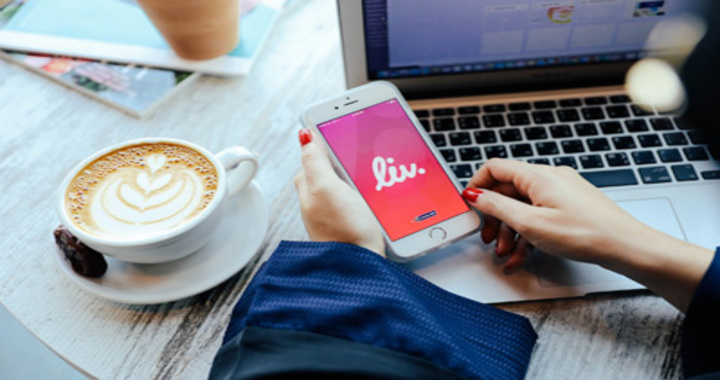 The digital bank launched by Emirates NBD has attracted 10,000 new customers every month during its first year of operations.

According to Emirates NBD, the mobile only bank has established last year and it is the fastest growing bank in the UAE.
The group chief operating officer of Emirates NBD’s Abdulla Qassem, senior executive vice president and head of Retail Banking & Wealth Management Suvo Sarkar and head of Liv. Jayash Patel shared details of the bank’s grow at a press conference.

Over five in six customers are millennials and new to Emirates NBD with new accounts being opened 24/7 from remote areas of the country.

Qassem said, “We are proud of the overwhelmingly positive response that Liv. has received as we continue to innovate and lead the region’s banking sector.”