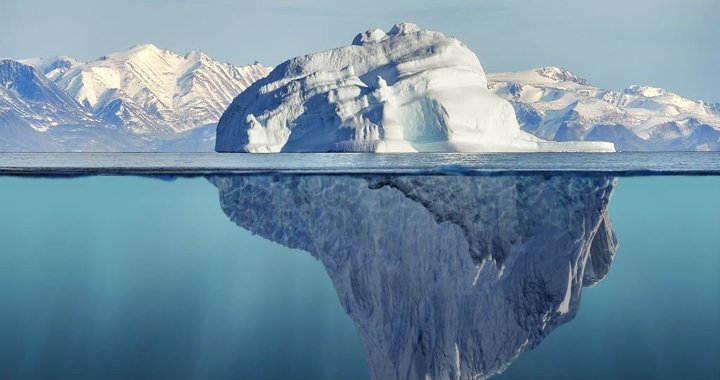 The National Advisor Bureau Limited has launch the official UAE-Iceberg Project website to highlight the most significant stages of the project.

The aim is to support the response to water calamities such as drought worldwide, support other water projects and to promote the humanitarian work.

The cost of the project is estimated at US$50-60 million.

A scientific committee consisting of scientists, experts, and specialists is set up for this project and they are developing an advance technology which would reduce project costs, ensure zero ice melting during the transportation phase and facilitate water-transfer processes to costumers at minimal costs.

The details will be officially announced during the fourth quarter of this year.