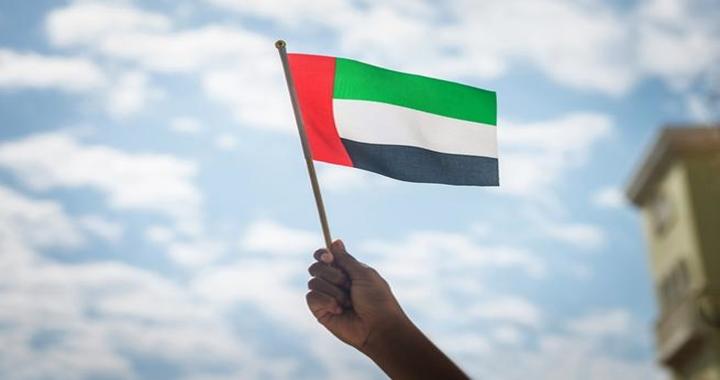 According to the 10th annual ASDA’A Burson-Marsteller Arab Youth Survey 2018 released on Tuesday, April 8. More than 35 per cent respondents across the 16 Arab countries say the UAE is the best place they would like to live in.

The United States and Canada were named as the second most desirable places to live followed by Saudi Arabia and Germany.

The chief executive of the public relations agency ASDA’A Burson-Marsteller, Sunil John said, “they see the UAE as a land of opportunity.”

They think that safety, security and career opportunities are most widely available in the Emirates.

The regional director for EMEA – Products Group at Korn Ferry Hay Group Vijay Gandhi said the UAE has made great strides in improving its education and healthcare services over the past decade which has contributed to its status as the most desirable place to live worldwide among young Arabs.