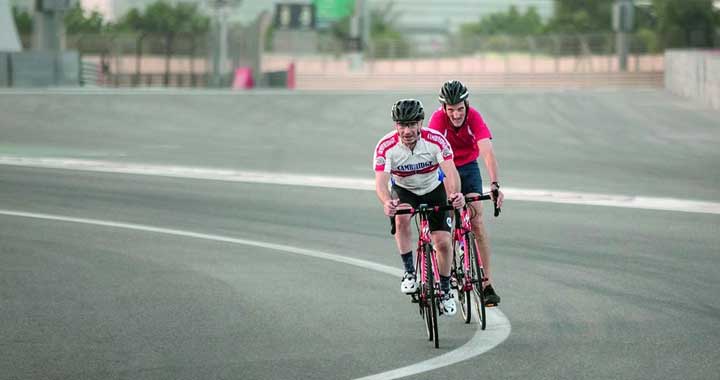 The Abu Dhabi Tour and Dubai Tour have been merged to become UAE mega cycling tour from 2019. The agreement was signed by the general secretaries of the two Sports Councils, Aref Al Awani and Saeed Hareb on Wednesday.

The aim of this mega tour is to encourage riders from all across the country. It is going to be a 7 days, 7 stages event that will allow the participants to discover the unseen places of Emirates.

According to Saeed Hareb, “The Abu Dhabi and Dubai Tours were both successful, nowthe UAE Tour is stronger to create a bigger impact all-round and provide the worldwide television audience to discover new areas and locations in the country.”

Some of the finest riders have also participated in the Abu Dhabi Tour and Dubai Tour including, Italian Olympic gold medalist Elia Viviani, Australia’s Calen Ewan and Britain’s Mark Cavendish.

“We will continue to have our race attractive for sprinters, climbers and time trails. Our aim is to have teams locally and work more to include continental teams.” said Al Awani.

The race will likely to be in February next year.