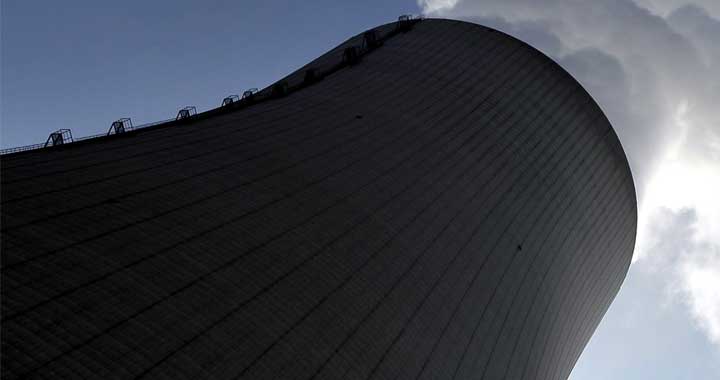 The world’s first commercial atomic energy plant Barakah Nuclear Energy Plant is a South Korean venture with the United Arab Emirates is a step closer to being switched on.

The South Korean President Moon Jae has attended this ceremony to celebrate the facility’s completion.

He further said that additional tests and adjustments need to be done before the government will allow the plant to operate.

Sheikh Mohammed described this achievement as historical for the energy sector of UAE which is rich in oil and gas and looking to increase other sources of power.

According to the UAE energy ministry, the four reactors will produce 5,600 megawatts of electricity or around 25 percent of the country’s needs.

Saudi Arabia is the world’s top crude oil exporter. It has accelerated plans to acquire nuclear energy. It targets building at least 16 nuclear plants over the next 25 years at a cost of more than $80 billion.