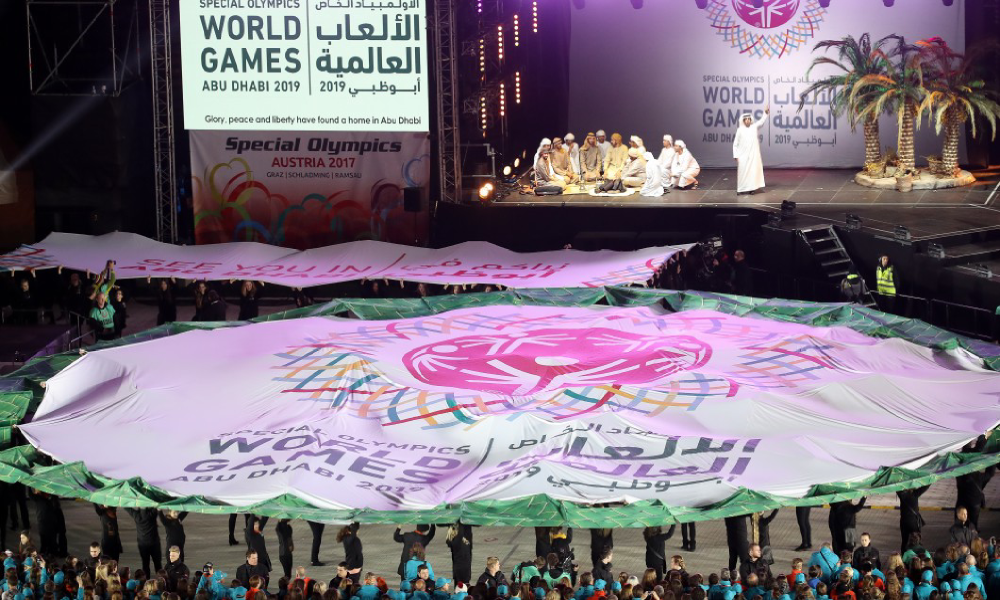 The UAE is preparing to participate with the largest sports delegation in its history at the Special Olympics World Games (Abu Dhabi 2019). The UAE is participating in a team of 450 people, including 302 athletes and athletes competing in 24 games.

The world is heading towards the capital of Abu Dhabi on the evening of March 14, where the UAE has reached its humanitarian mission in solidarity for the whole world by opening the Special Olympics for Abu Dhabi 2019 in Zayed Sports City, where the flame of hope will shine in the Emirates.

Ten Must Visit Places for Tourists in Kuwait

The UAE team will participate in the event as of February 25 and will be distributed to three cities in Al Ain, Abu Dhabi, and Dubai.

The games are distributed according to sports facilities, players and their areas of residence in order to be a typical camp that includes some of the accompanying activities.

“The participation of so many athletes and athletes is a new challenge in which the team has prepared to be a historic participant in this session,” said Talal Mustafa Al Hashimi, National Director of the UAE Special Olympics. “We want to put a visible footprint in the year of tolerance. President of the UAE Special Olympics Trustees We have seen that the delegation of our participating country must have 10% of the residents in order to provide an opportunity for all those living on the land of the UAE. This trend embodies tolerance, an implementation of the vision of good leadership, The UAE is fit to coexist in all aspects of life without distinction or discrimination.

Al-Hashimi thanked all those who supported and sponsored the UAE Special Olympics and revealed that the UAE Football Federation has decided to host the football team for the Special Olympics starting from the first day of March. Al Ain club will host some of the group games such as volleyball Al-Hashimi also praised the great role played by the UAE University, which contributed to providing transportation for players through buses.

The Director of the National Special Olympics announced the signing of an agreement with the Department of Education and Knowledge in Abu Dhabi on the program of the community schools project for the processing and use of all facilities, pointing out that the programs of preparation of sports leaders, which began two months ago continue work after the start of the 12 athletes to prepare athletes This year, 50 of them will undergo the program of the Organizing Committee for the Special Olympics World Games (Abu Dhabi 2019).