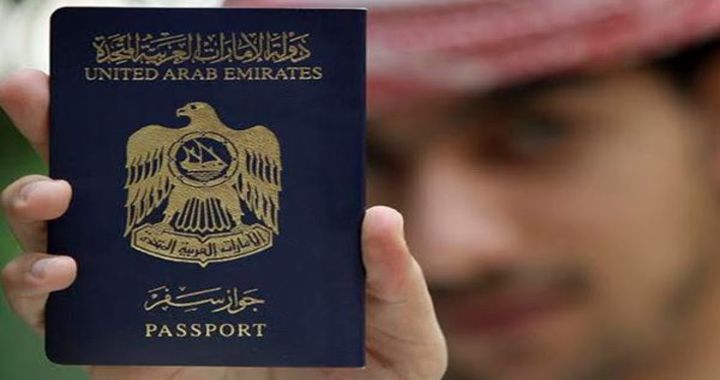 According to the Henley Passport Index released on Tuesday, UAE’s passport is ranked 23rd and remains the fastest climber on the index.

Now Emiratis can get visa free access to 154 countries.

The Director of Signal Risk and a leading commentator on the MENA region, Ryan Cummings said, “The visa-waiver agreements signed by the UAE to date are very much in line with the country’s ongoing intention to position itself as the foremost commercial hub in the Gulf Cooperation Council (GCC) zone where it is increasingly hosting the regional headquarters of multinational firms operating in culturally diverse industries such as healthcare, professional and financial services and digital technologies.”

The UAE Ministry of Foreign Affairs said that the country is actively strengthening its diplomatic efforts to have one of the top five passports in the world as per the country’s Vision 2021.