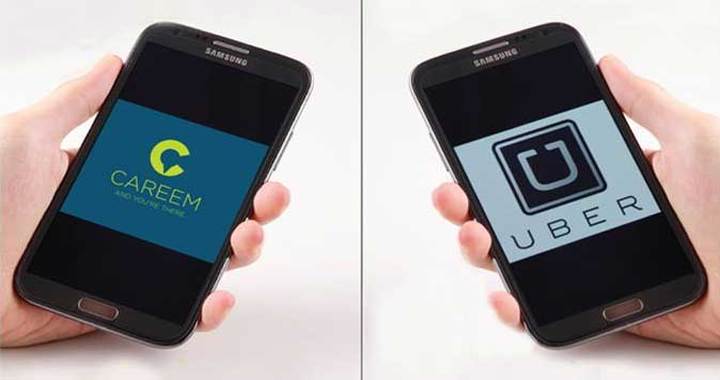 Uber is planning to merge with its competitor Careem in the Middle East. The two companies are currently in talks for a potential merger.

Careem’s current leadership would continue to manage the new combined business while one or both of the companies would carry on as normal.

Careem operates in atleast 10 countries from North Africa to Pakistan and is a leader in most of them.

Its biggest market is Saudi Arabia, where Uber has been pushing plans to sign up female drivers to take advantage of the kingdom’s decision to overturn a ban on women behind the wheel.