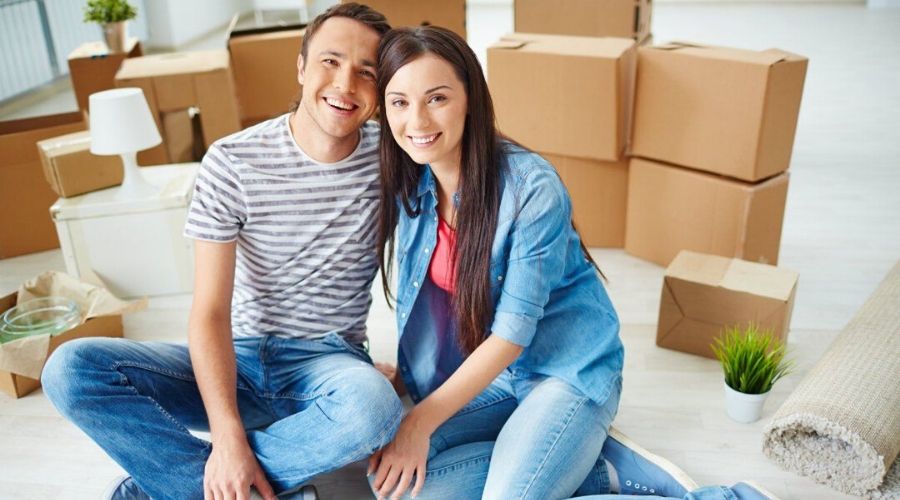 Among other restrictions that were lifted is allowing unmarried foreign men and women to share hotel rooms without proof of marriage.

These relaxations have come after Saudi Arab launched its first tourist visa scheme in efforts of opening up the country for Foreign Tourism for an otherwise oil-reliant economy.

In a Twitter post on Sunday, the Saudi Commission for Tourism and National Heritage (SCTNH) said foreign tourists would no longer need to prove they are related to sharing accommodation while visiting the kingdom. SCTNH further added tourists from overseas will be able to check into hotels by showing their passports.

Many other changes were also made in order to diversify the economy in the past year like lifting the ban on cinemas in the kingdom and ban on women driving.

The push-in tourism has projected the rise of GDP to grow to 10% from the current 3%.
For the launch of its new visa, the country was highlighting five UNESCO World Heritage sites, contemporary art sites and natural sites including the Red Sea, desert and mountains. The one-year, multiple-entry visa scheme allows for stays of up to 90 days at a time and marks the first time the country is allowing foreigners to visit solely for the purpose of tourism.

Previously, visitor visas were issued only for specific reasons such as for Muslim religious pilgrimages, to visit family or for business.

Tourism is expected to grow to 100 million annual visits by 300 million.

In efforts to grow tourism, the dress code has been relaxed for the tourist from all covering black hijab to dressing modestly into consideration but a ban on alcohol remains.